Sorry, currently all Instances are in use
Create your account

Thanks to our pre-built Docker base images with NVIDIA GPU drivers and AI frameworks, there are just four steps to get a running AI Instance. For example, to operate any PyTorch, Jupyter Lab or even h2o Driverless AI.

Store the public SSH key for your instance under “My Account” in the “Settings” menu.

After logging in, click on “Test instance now” to create a free instance. No payment information required. No automatic renewal.

Set up your Instance

Select one of our pre-built images or any image from any Docker registry you like. Deploy with just a few clicks and off you go.

Get started right away with pre-built AI Docker images: Simply book an instance, deploy the preferred image and get started! In no time thanks to the integration of e.g. NVIDIA® CUDA®, PyTorch or Jupyter Lab. 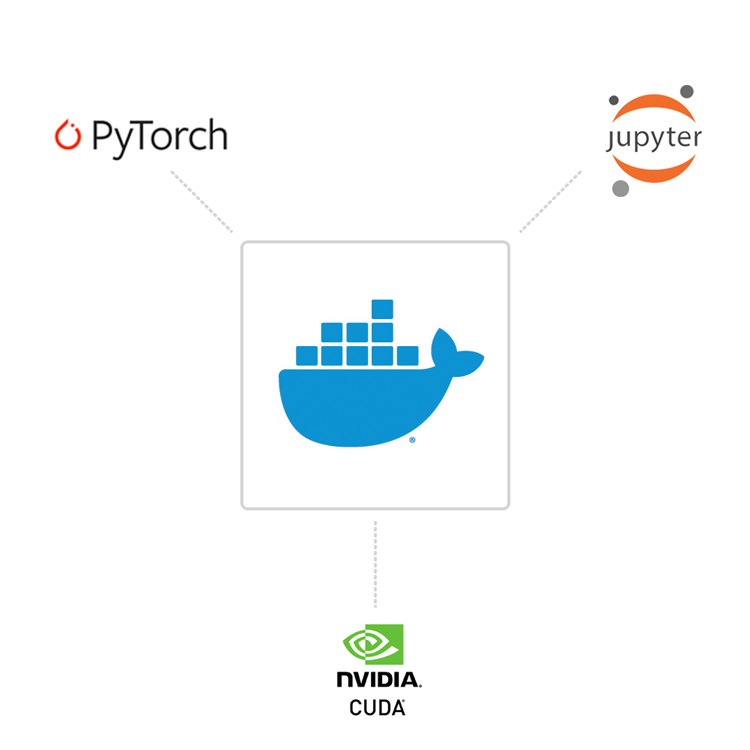 Our system is fully based on Docker. Therefore, it is possible to use any Docker registry. Images can be pulled from public and private repositories. Your ExaMesh account can be connected to e.g. Amazon ECR, Docker Hub, GitHub or your own registry. 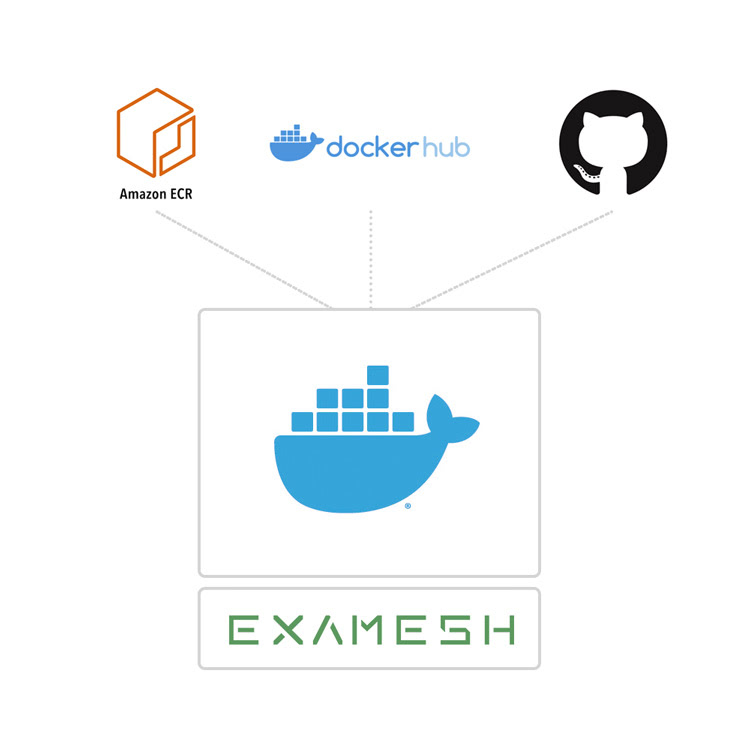 The world’s first Instances that are powered by green electricity, and are housed in wind, solar and other green power plants.

What Our Customers Say

Intuitive and easy to use web interface. Access via SSH works smoothly and I was able to start my work immediately in the console.

We were able to get started right away. The pre-built image with Jupyter Lab meets all our requirements to work with our Jupyter notebook.

I'm actually an AWS user and was amazed at how straightforward the interface is, the instance can be configured and deployed immediately. Super simple.

Just what I want when I need an HPC instance without much configuration. I'm excited about how easy it is to deploy custom Docker images.

Coming Soon to Many More Regions

The first Instances are in operation in the Munich area (solar) and the Leipzig area (wind).

The next areas are already in the planning and implementation phase: it will soon be possible to choose from a large number of locations when booking an Instance. 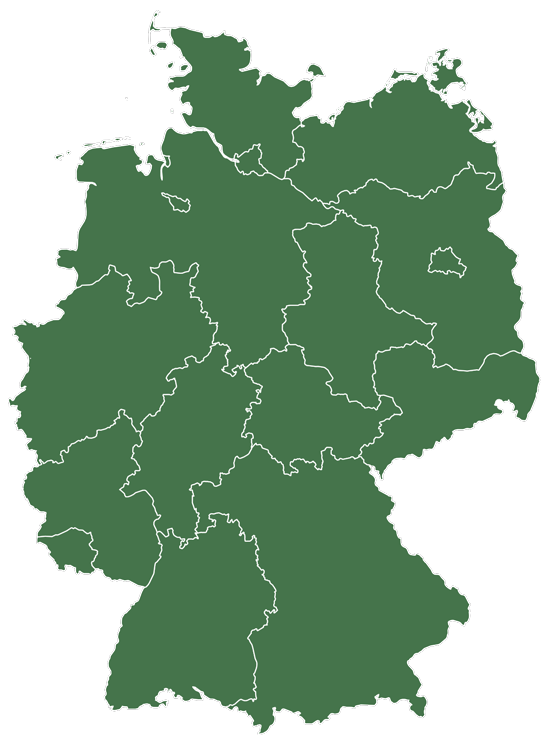 More about the AI Instances

Our documentation and FAQ help with the most common questions about our AI Instances. And if that is not enough, our support system is the direct link to us.

Go to the FAQs

We are happy to help individually.

We achieve the cheap price by compromises in high availability and network performance. That means:

Our Instances are optimized for Docker and the console!

Our Instances convince not only by modern hardware components, but also by specialized, easy to use user interfaces. As a Docker user, you can initialize your Instance in no time and then log in as root user via SSH into your GPU-supported container.

So are ExaMesh Instances the right one for your project?

The answer is definitely yes if you answer the following questions with yes:

ExaMesh Is a Member Of